A special issue of the scientific journal “Ocean and Coastal Management” (OCMA) highlights observation and modelling studies addressing research challenges of the East African Coastal Current (EACC) region in 14 open access articles, seven of which were led by researchers from Africa.

The EACC flows along the coastlines of Tanzania and Kenya encompassing a largely oligotrophic environment, which is nonetheless characterised by rich and diverse marine ecosystems and habitats. More than 16 million people currently live along the EACC coastline, a number expected to double by 2030. Some EACC coastal communities experience the highest rates of poverty in the world. These communities are highly dependent on the ocean for economic stability, food security, and social cohesion. 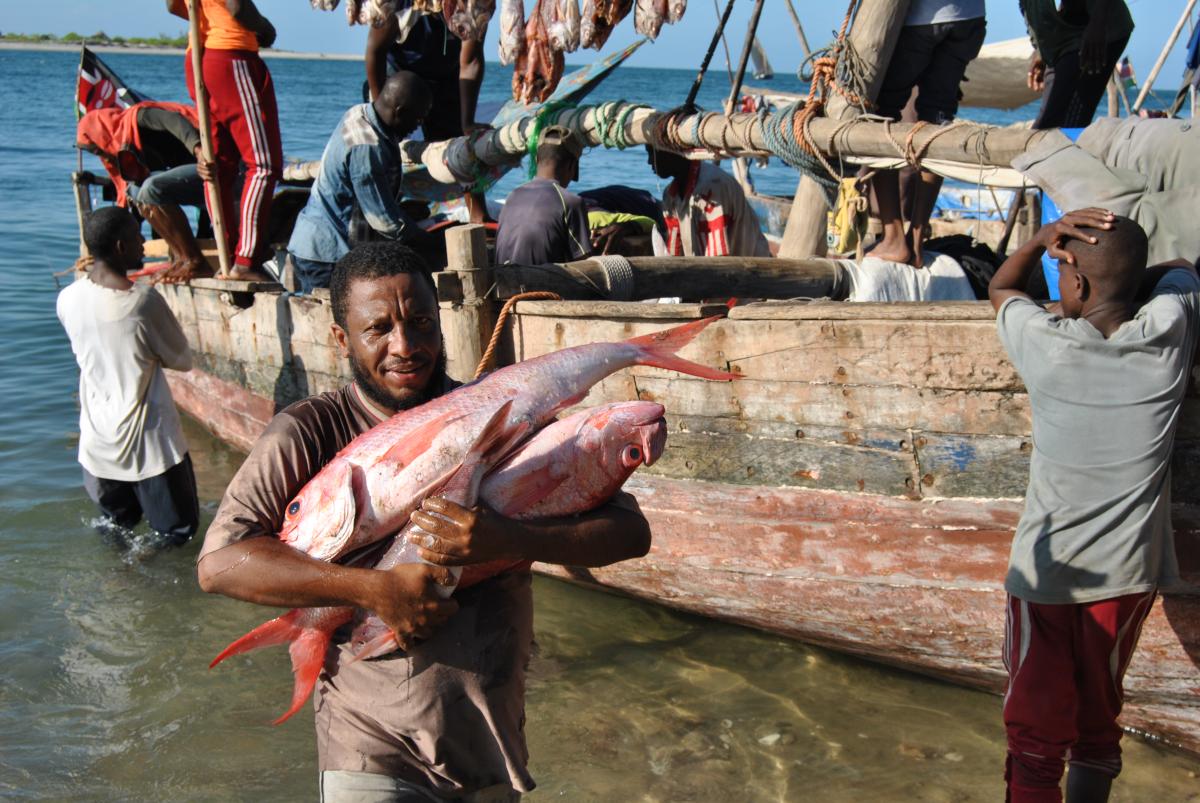 Strong fluctuations in key fisheries occur in the region, due to the combined effects of climate change, natural ecosystem variability and overfishing. Understanding and managing fisheries under the growing threat of climate change impacts and food insecurity in the region requires good understanding of the marine environment, key environmental controls on local ecosystems and economic and social factors affecting the dependence of the coastal population on marine resources. However, the EACC region is one of the most poorly sampled and analysed marine domains in the world, due to both restricted regional marine research capacity and, in recent years, the challenges of marine security (piracy) impeding international research expeditions. 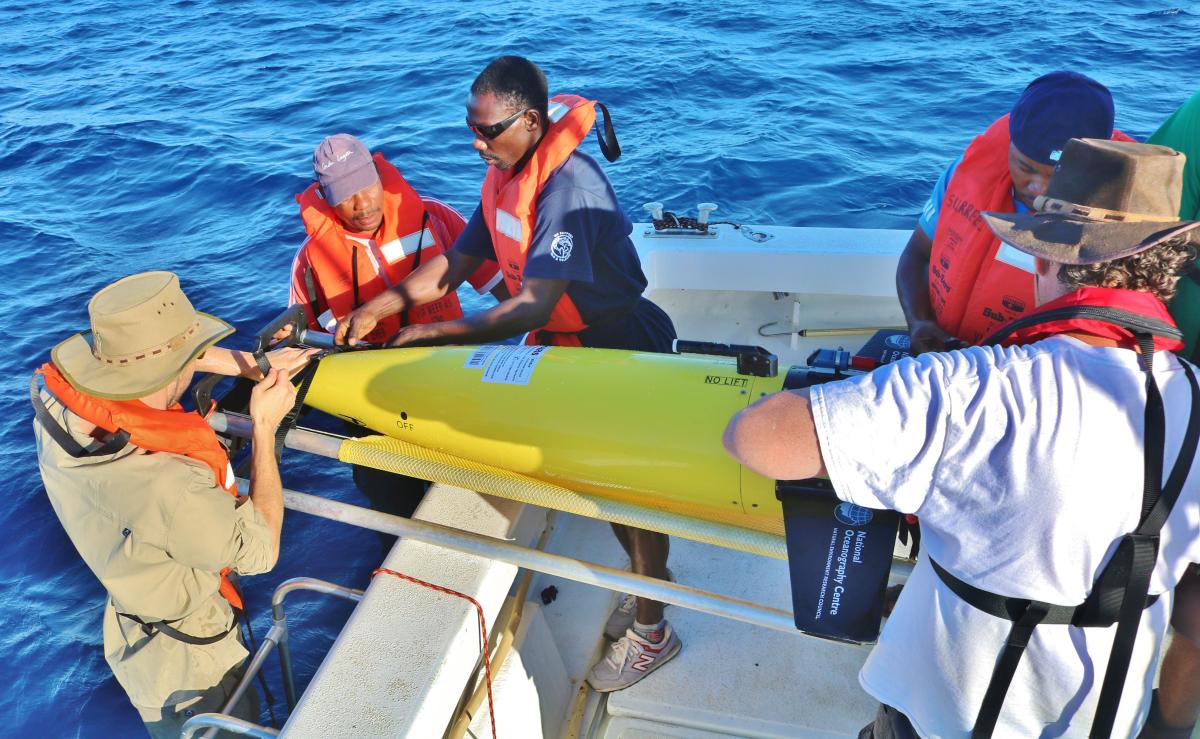 The OCMA special issue is an international and interdisciplinary collaboration of 79 co-authors (40 from countries listed as least developed by the OECD). The National Oceanography Centre’s (NOC) Dr Stuart Painter, lead editor for the special issue said, “The SOLSTICE-WIO project presented many opportunities for collaborative research with researchers in Tanzania and Kenya. This proved fruitful in several ways but the opportunity to work in poorly understood marine waters on inter-disciplinary problems with immediate societal implications has been hugely rewarding”

The special issue is a an output from the SOLSTICE-WIO project, a four-year collaborative project, funded by the Global Challenges Research Fund (GCRF) and led by the NOC, with partners from the UK, South Africa, Kenya and Tanzania. SOLSTICE-WIO, which commenced in October 2017, has brought together advances in marine technologies, local knowledge and research expertise to address challenges facing the Western Indian Ocean through technology transfer, collaborative environmental and socio-economic research and training. 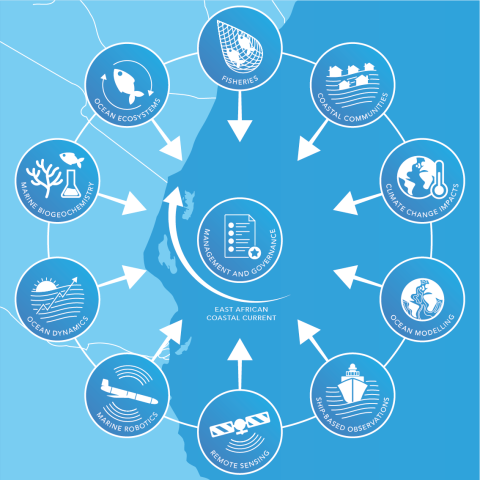